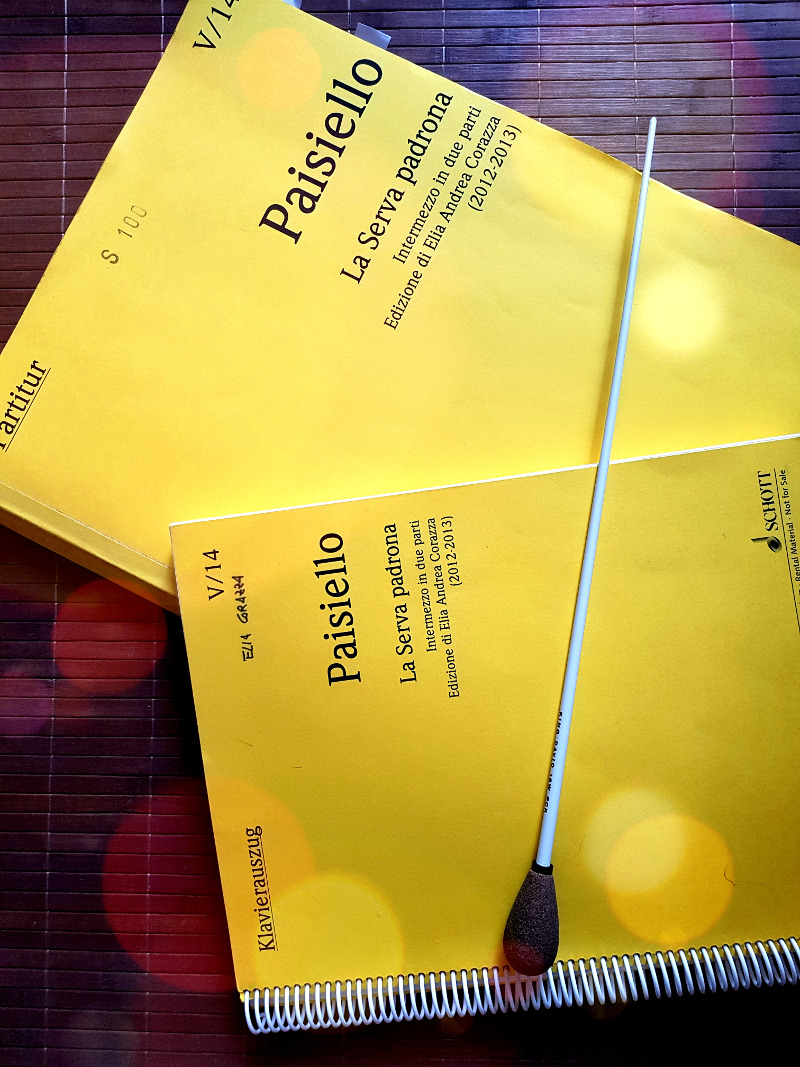 Save the dates! On July 7th, 2017 and on July 9th 2017, I will conduct two performances of Paisiello-Respighi’s “La Serva padrona” with the Sinfonica Siciliana.

See you in Sicily!