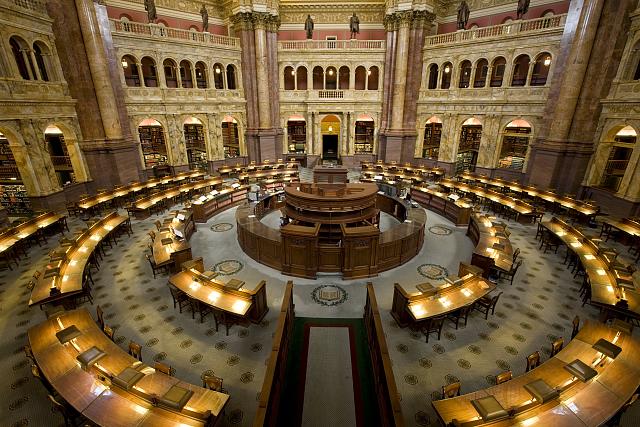 In this talk I investigate the collaboration between Serge Diaghilev, founder of The Ballets Russes, and the Italian composer Ottorino Respighi.
The speech was delivered at the Library of Congress on April 30th, 2015, as a part of the John W. Kluge Fellowship which I received during the 2014-2015 academical year.
Thank you for watching! 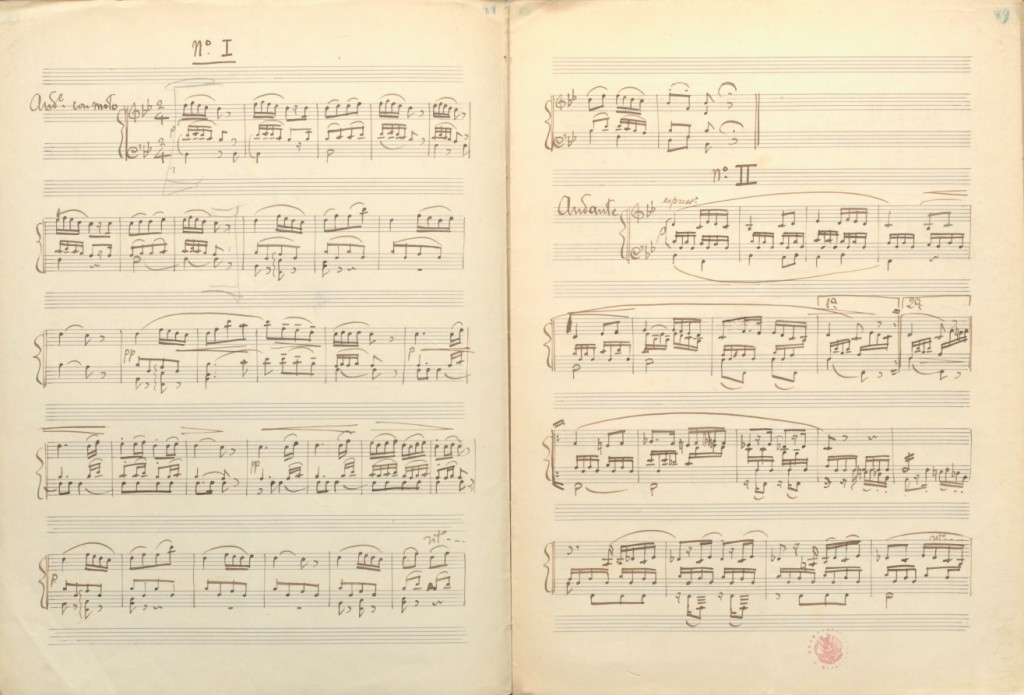 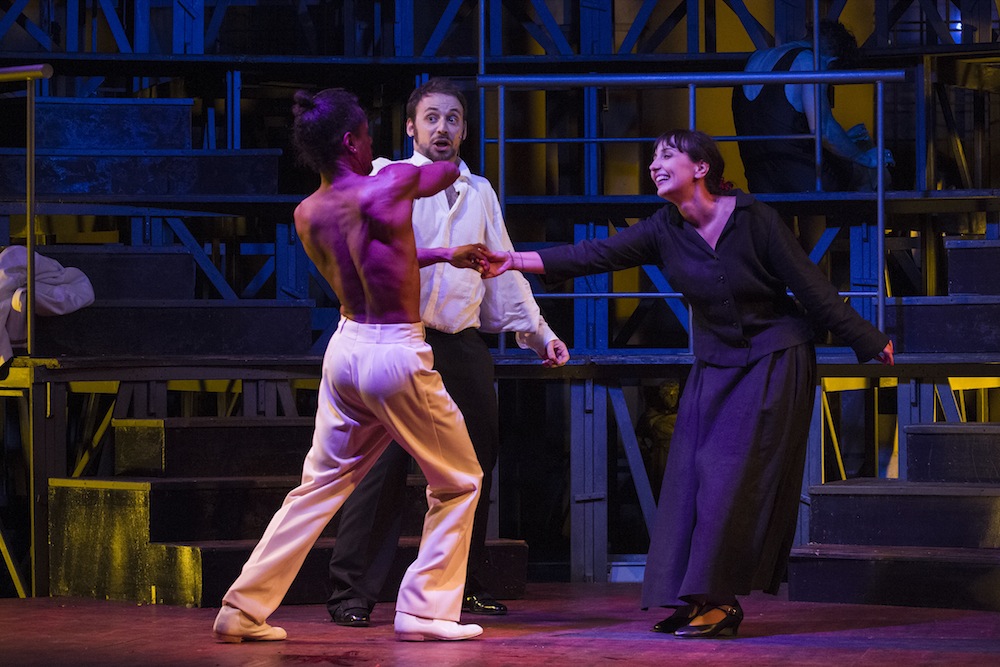 Here is an English translation of the excerpt.

World premiere in Bologna of the intermezzi made by Diaghilev for the Ballets Russes. The musical reading of the young conductor Elia Corazza was outstanding.

Thanks to his enthusiasm on the project, to his work on every stage of the production, to his critical knowledge of the repertoire and to his demonstrated conducting talent, the young conductor premiered  Paisiello-Respighi’s chamber opera giving an outstanding musical reading: the Orchestra of the Teatro Comunale was committed as ever before, with an urging narrative rhythm and the music put in evidence in its shining and energetic liveliness.

You can read the full review here (in Italian)

In 1920, impresario Sergei Diaghilev commissioned the Italian composer Ottorino Respighi to revise Giovanni Paisiello’s opera buffa, La Serva padrona, for his Ballets Russes. Respighi shortened Paisiello’s work, reorchestrated it, and even added choir in several places. Also he added a ballet finale at Diaghilev’s request, based on a selection of ballet music by Paisiello composed during his tenure at the court of Catherine II in St. Petersburg. A performance of this revised version of La Serva padrona, however, never materialised.

A few years ago, conductor, composer, and musicologist Dr. Elia Andrea Corazza undertook to realise Diaghilev’s vision. The resulting critical edition, which expands Respighi’s piano reduction into a full score for the first time, is now available from Schott music. Notes by Diaghilev in his own copies of Paisiello’s original score helped Corazza to reconstruct Respighi’s version of the opera. The world première will take place on 5 August 2014 in the court of the Piccoli Teatro del Baraccano in Bologna, conducted by Corazza in a production by Paolo Billi. The production can be seen two more times on 6 and 7 August.

Read the full article, forthcoming performances and the full score on Schott’s website.