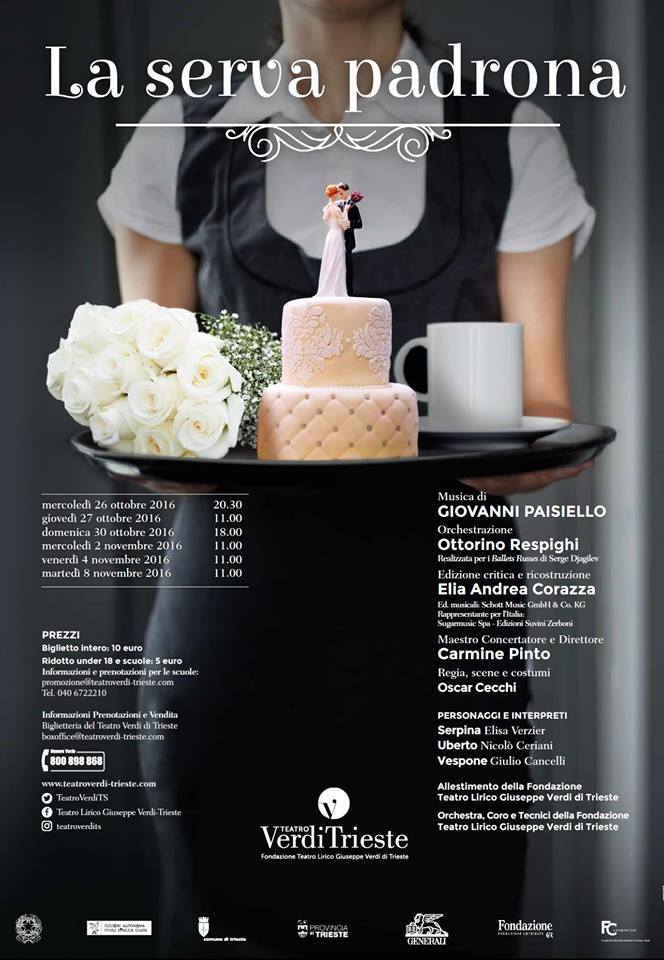 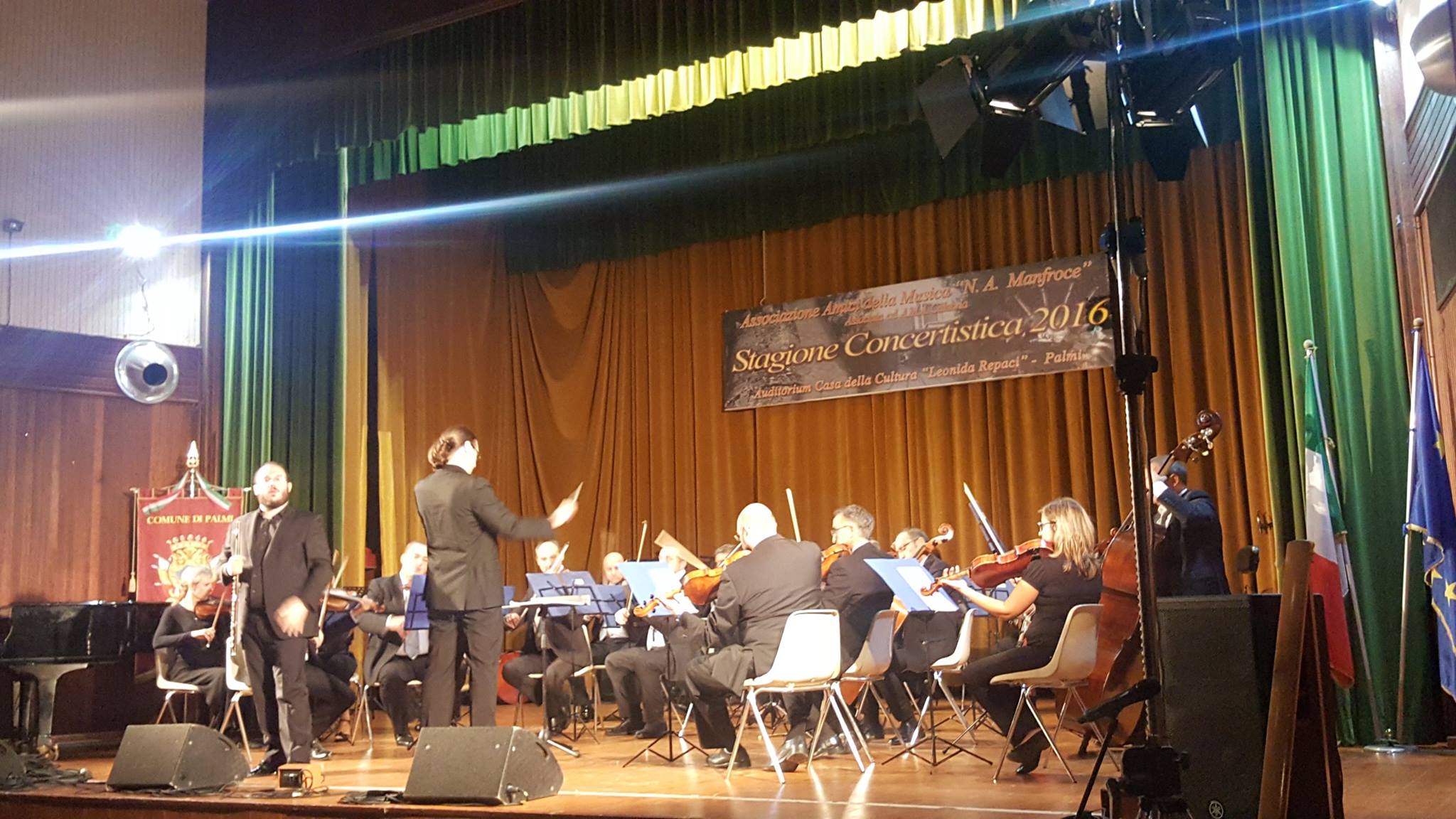 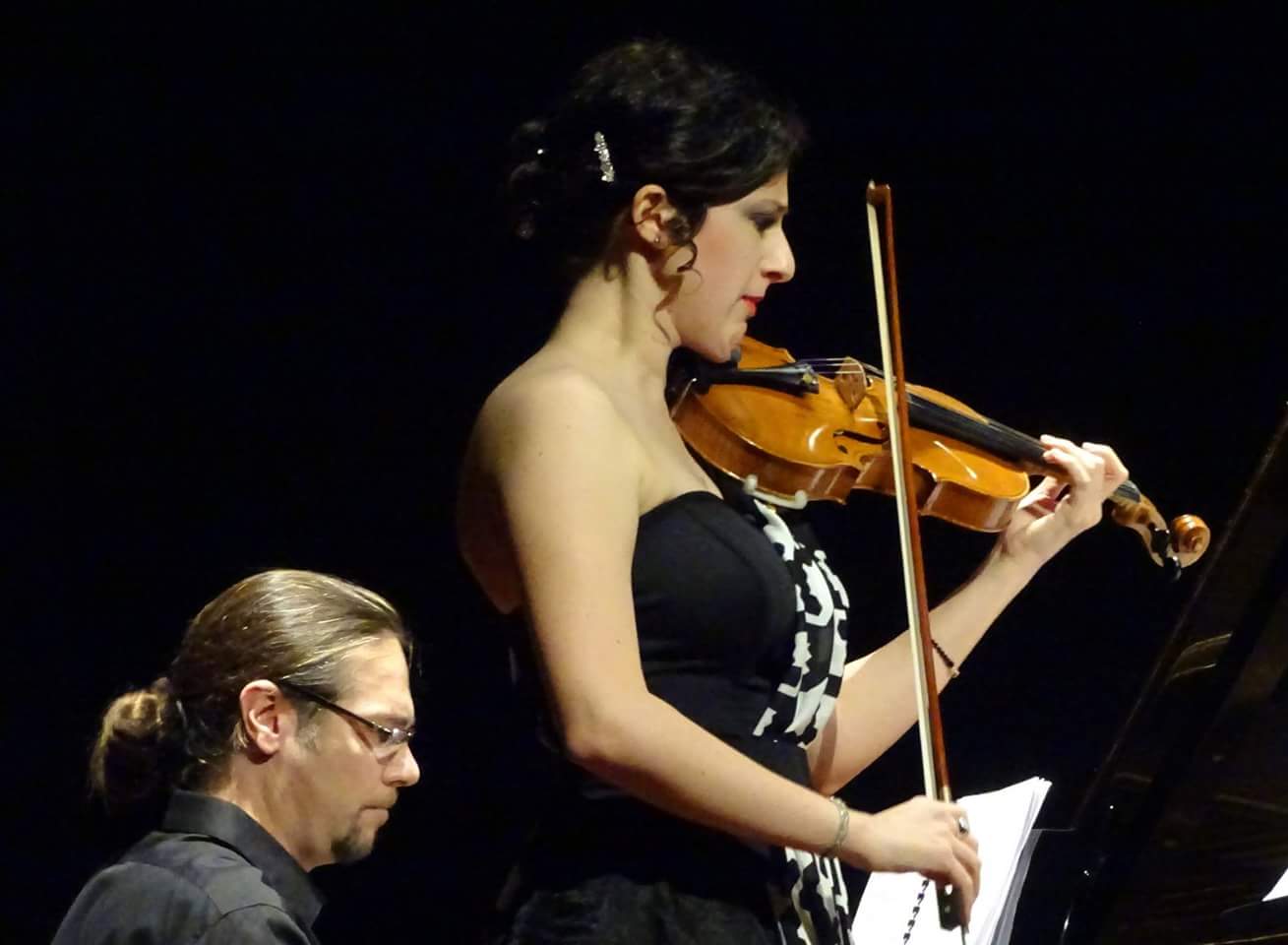 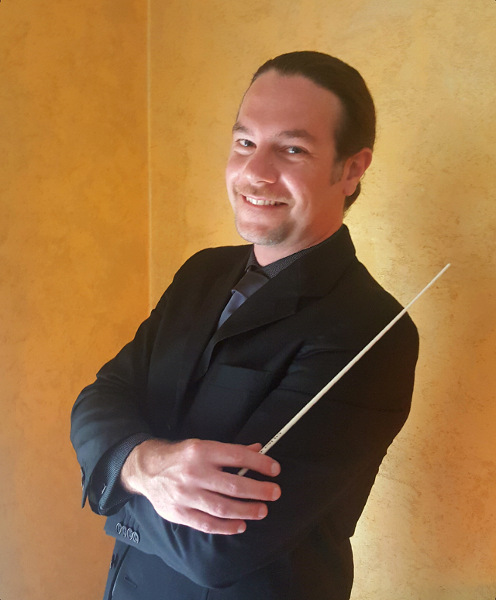 Beautiful article by Jason Steinhauer on my tenure at the Kluge Center of The Library of Congress, documenting my rediscovery of the lost opera “La Serva padrona” by Ottorino Respighi.

«[…] With these missing manuscripts, Corazza was able to recreate Diaghilev and Respighi’s La Serva Padrona, and conduct the first-ever performance of it in Bologna—the city where Respighi was born.» 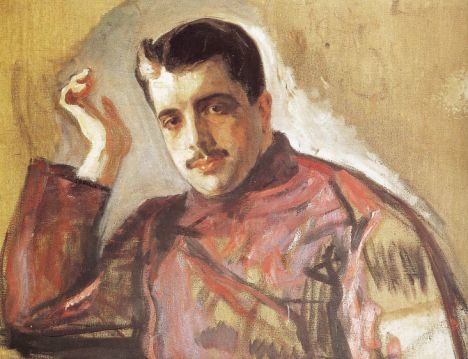 During the First World War, Serge Diaghilev scoured numerous European music libraries in search of materials with which to renew the repertoire of the Ballets Russes. He envisioned a new form of ballet in which there were both dancers and singers. Diaghilev fell in love with the classical beauty of Italian Eighteenth-century operas, and noticed that both Cimarosa and Paisiello had spent several years in St. Petersburg as maestri di cappella at the court of the tsarina Catherine the Great. In addition to scores by Pergolesi, Gallo, and others, Diaghilev selected many compositions by Cimarosa and Paisiello annotating them with cuts, interpolations, etc., and marking some themes he recognized as Russian. Finally he gave the materials to composers he trusted to arrange the music. The outcome of Diaghilev’s efforts led to the production of Pergolesi (et al.)-Stravinsky Pulcinella (1920), Cimarosa-Respighi, Le Astuzie femminili (1920), and Paisiello-Respighi La Serva padrona (unperformed).

Based on the recent discovery of the lost orchestration that Ottorino Respighi made of Paisiello’s La Serva padrona (March 1920), my paper analyzes the creative process shared by the composer and the impresario which led to the creation of this opera-ballet. I then contextualize this work in relation to the others produced by Ballets Russes in 1920, an emblematic season which inaugurated a new repertory of modernist music for ballet based on pre-romantic models, now regarded as the turning point in musical modernism’s rediscovery of the past.

Read more about this research on Academia.edu